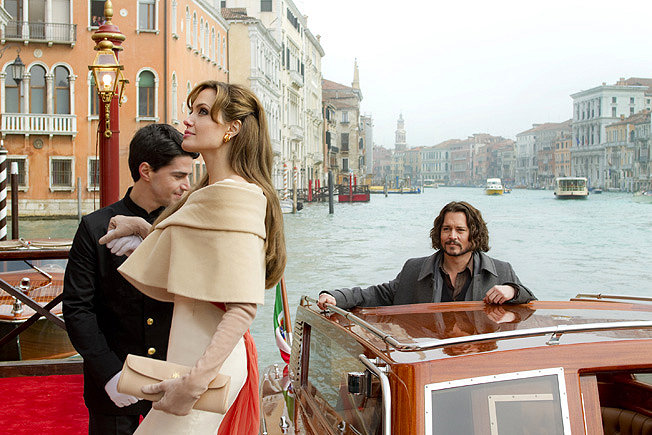 The International Exhibition of Cinematographic Art, also referred to as the Venice Film Festival, is the oldest cinematography event in the world. The first ever edition was staged in 1932 and has been organised ever since by the Biennale, one of the world’s most famous cultural institutions.

The event takes place very year at the Venice Lido in the historical Palazzo del Cinema and the surrounding buildings, between the end of August and the first week in September. For ten days the lido becomes the centre of the world stage with so many international stars taking to the catwalk. The island of the Lido is overrun by staff and personalities from the world of movies. In addition to a packed  programme of screenings, which it is possible to gain admission to with an ordinary ticket, there are lots of different events that it is very easy attend simply by wandering through the Exhibition area, such as aperitifs, presentations, ceremonies.

The highest award, presented during the Fair, is undoubtedly the Golden Lion (Leone d’Oro) award that owes its name to the symbol of the city (the lion of St Mark’s Basilica). From the point of view of the movie press, this award is considered one of the most important and on a par with those awarded by the two other major European movie events, namely the Cannes Film Festival’s Golden Palm (Palme d’Or) and the Berlin International Film Festival’s Golden Bear (Goldener Bär). Venice also acts as a springboard for many movies and  many of those screened at the Film Festival are awarded a prize and go on to receive much coveted awards such as the American Oscar.