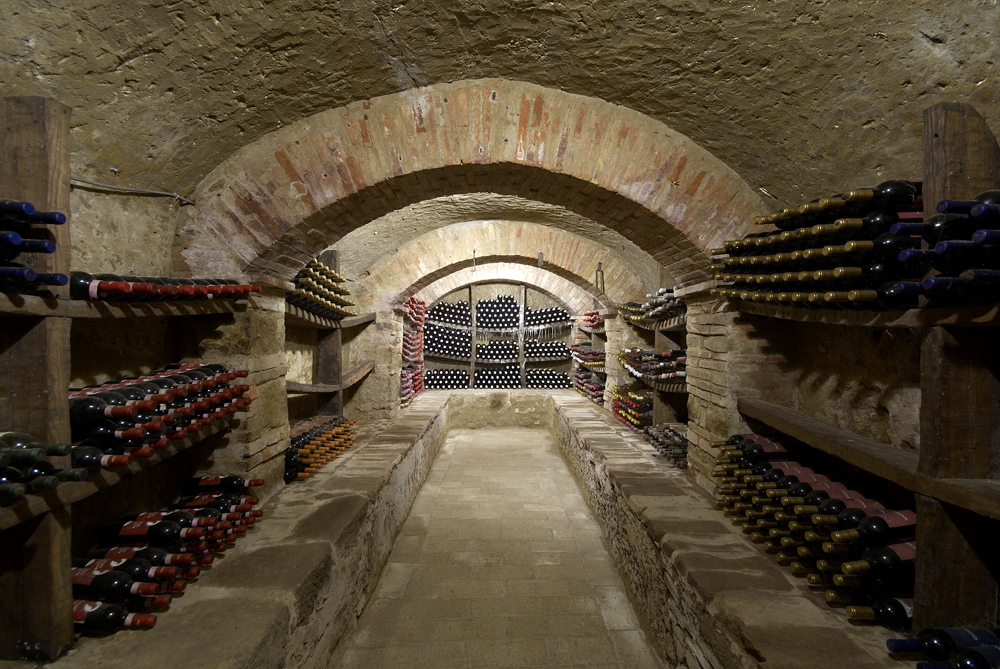 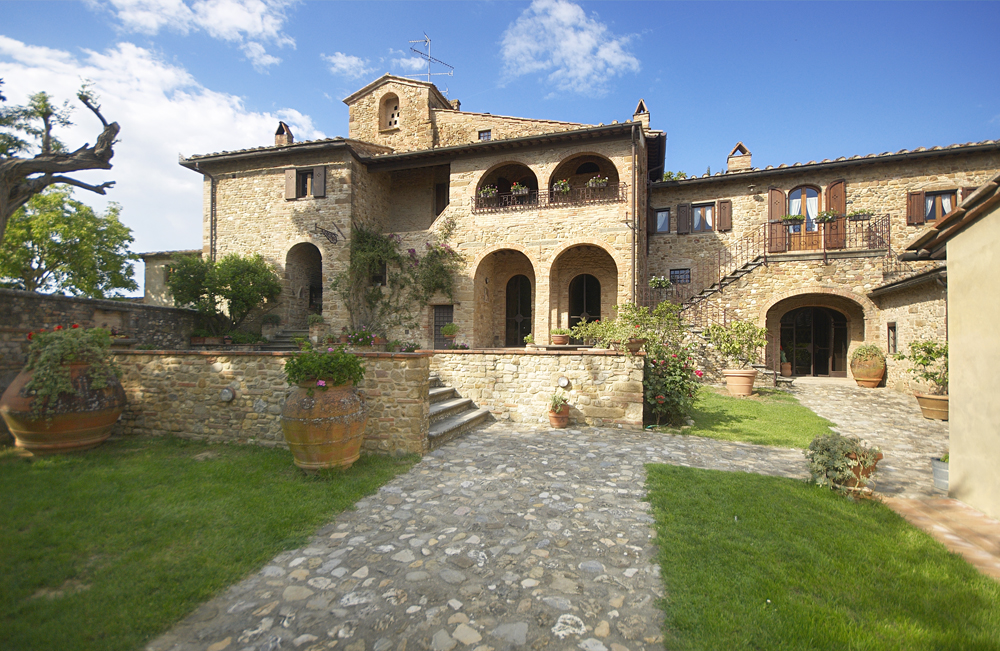 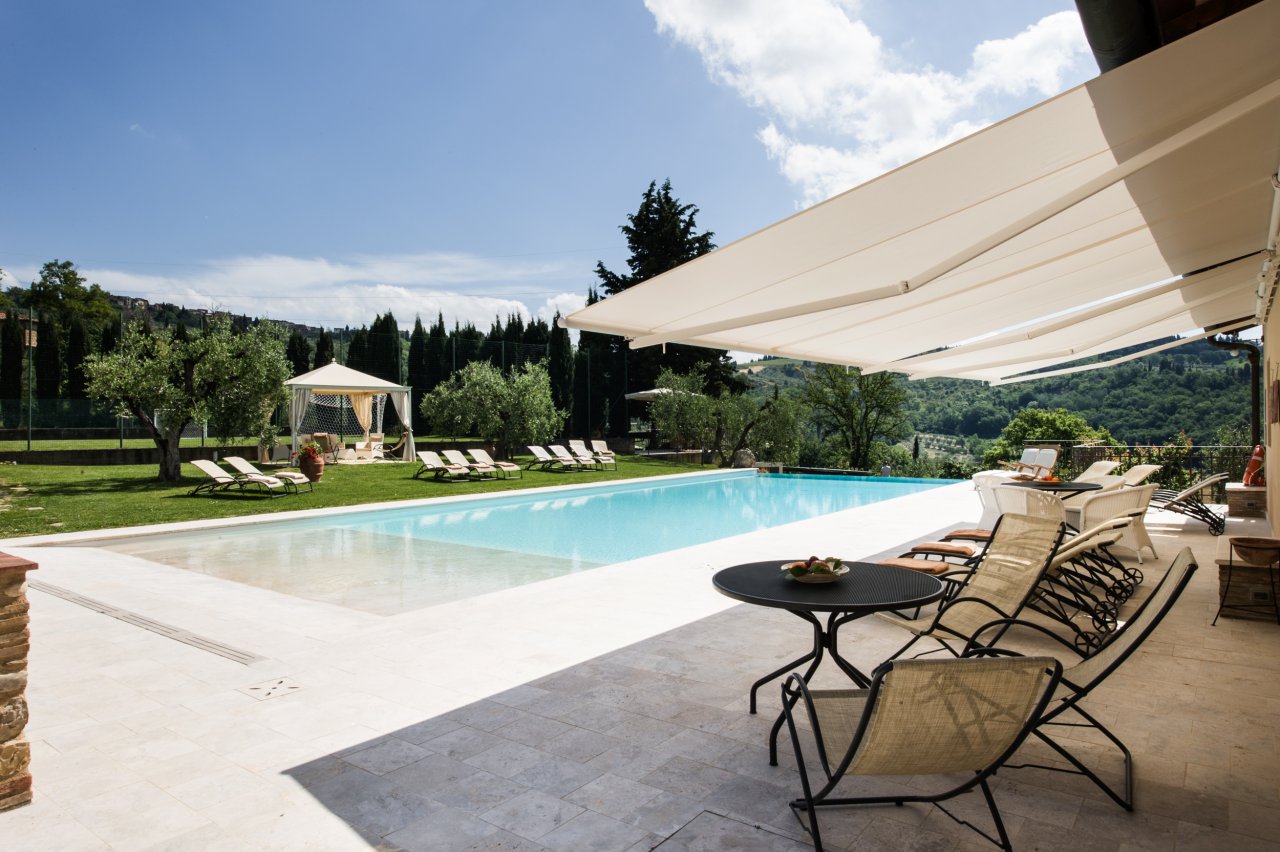 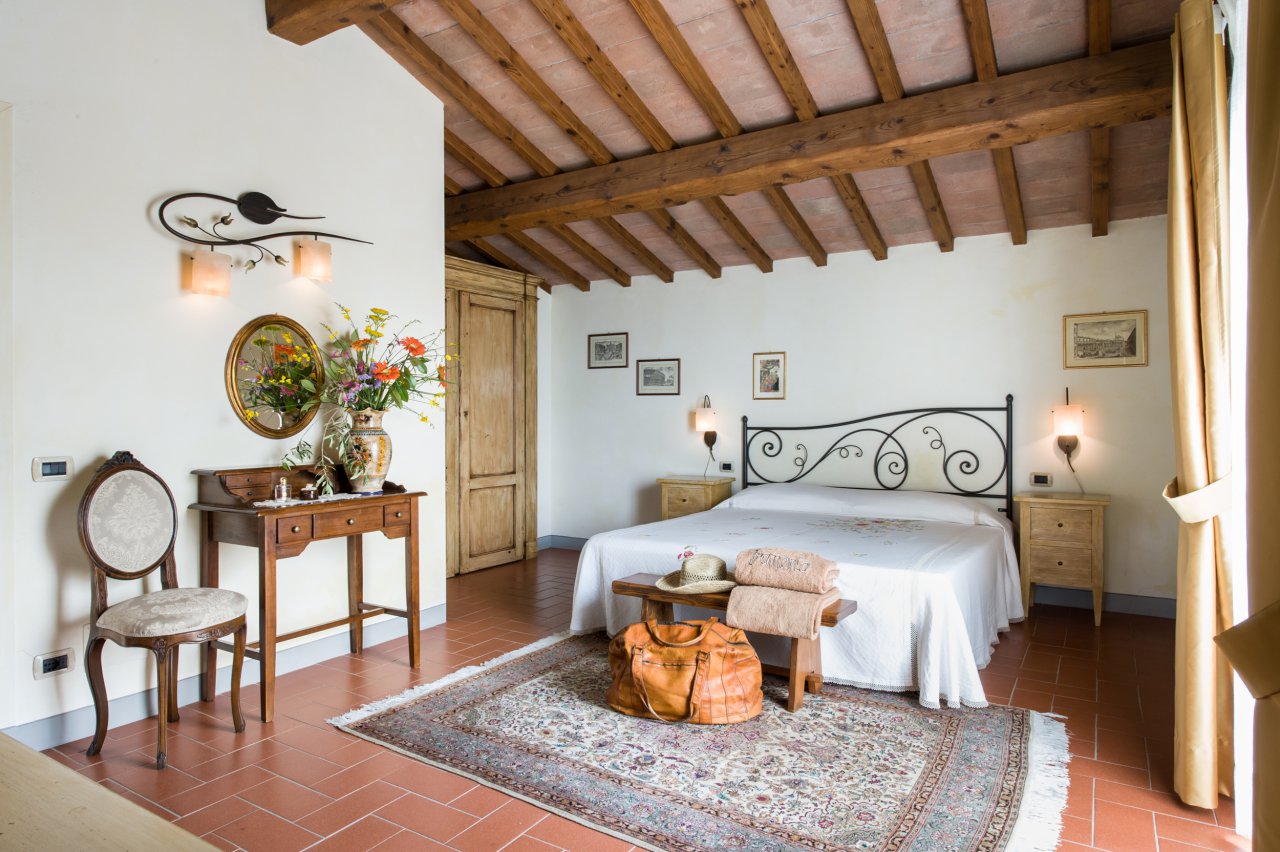 The village of Pogni, whose historic core dates back to the XIV century, stands in the heart of the Chianti area between Florence and Siena, near the town of Marcialla, and comprises the old farm and the farm tourism annex, as the result of combining two different landholdings. It has been owned by Diddi family from Prato since 1966 and included vineyards and other land and small-scale wine production. At that time, on the other hand, the Bonechi family – originally from Marcialla – had already been making wine for generations directly with their own vineyards, all located in this particular part of the Chianti DOC area.

When Massimo Diddi and Lorella Bonechi met 43 years ago, the two properties became inextri- cably linked with the two families, yet it was only in 2003, thanks to the business decision taken by sons Gianmarco and Andrea, that these landholdings came together to form Fattoria Pogni, a young and innovative company which nevertheless upheld strong bonds with the local area and its characteristic wine-making traditions.

Today, the two brothers work here with their mother Lorella and the support of a number of people helping them in production as well as the farm tourism annex.

Resort Fattoria Pogni is located on the green hills of the Chianti region, surrounded by the stone walls of Pogni. A villa, flats and rooms surrounded by the beautiful Tuscan vegetation, a short distance away from Florence and Siena. The facility has a swimming pool and an incredible view of the surrounding valley, a soccer pitch and tennis court. This is a place where you can totally unwind in the peace and quiet of the olive trees and vineyards, surrounded by a warm and cosy atmosphere.

SPECIAL EXPERIENCE “THE TASTE AFTER” March 2019