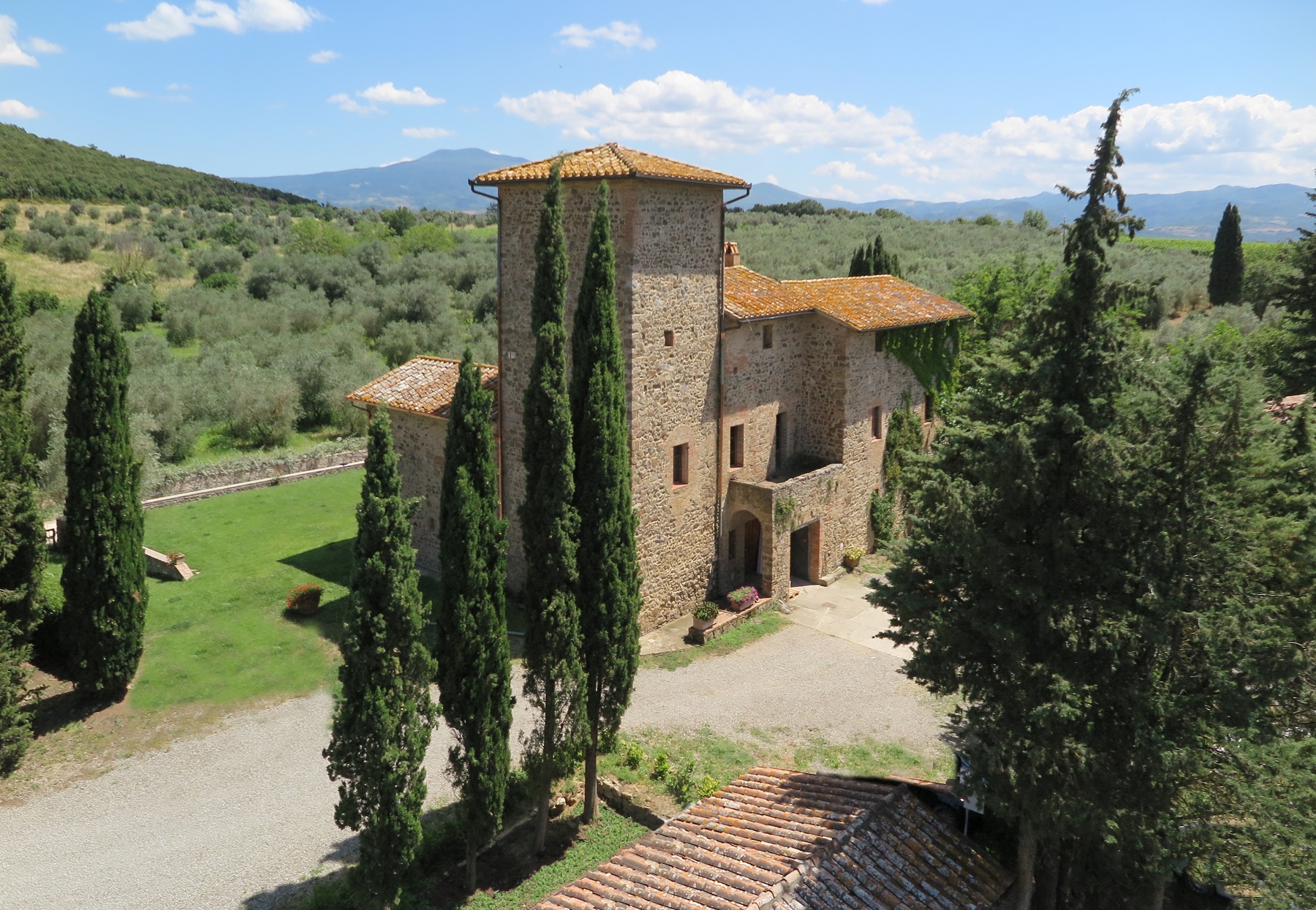 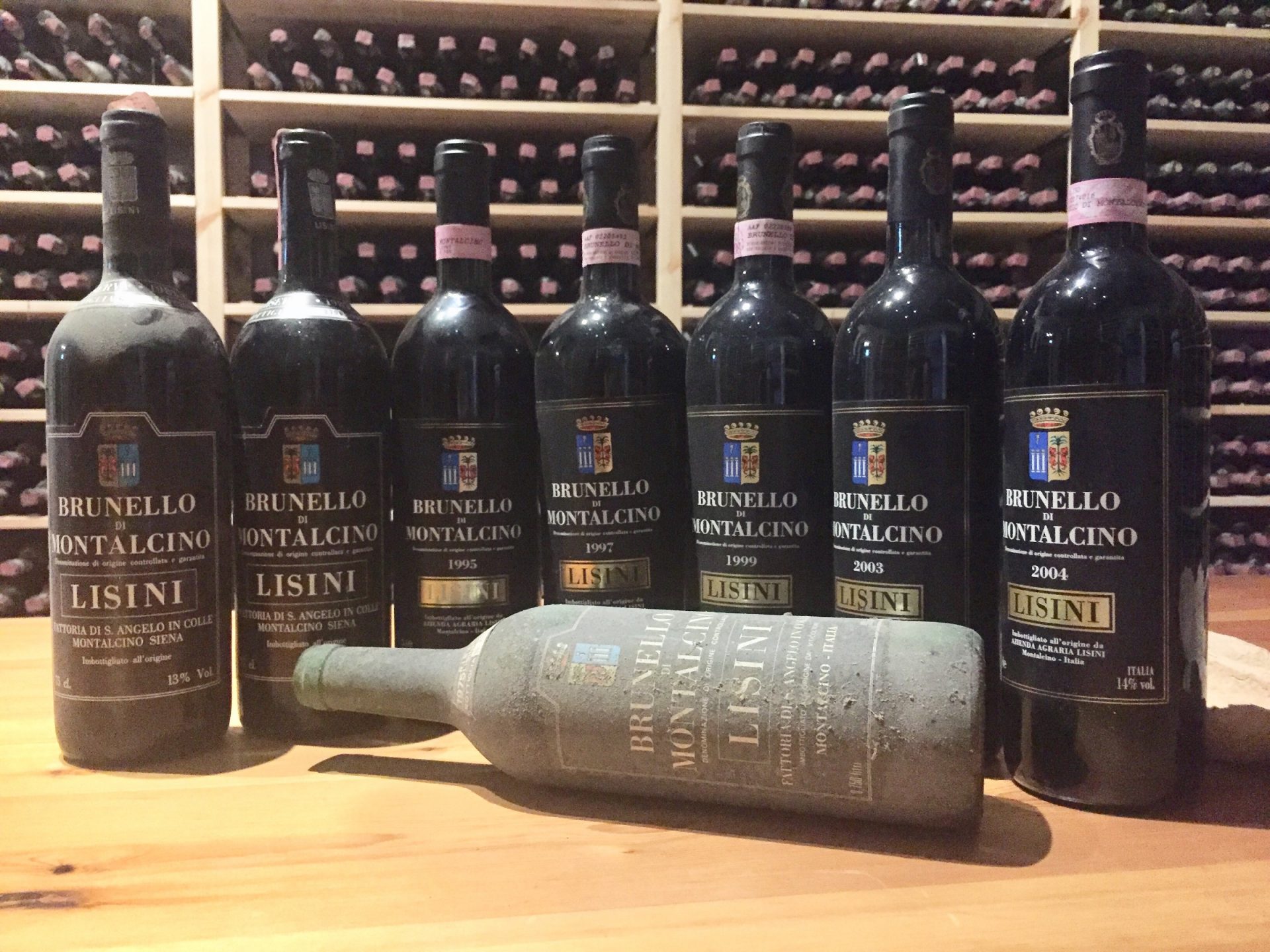 In the name of an ancient tradition

The Lisini family is one of the oldest in the Montalcino area and was one of the first to promote Tuscany and its main product around the world: Brunello di Montalcino.

Production can be traced back to the late 1800s but it was only recently that this wine achieved definite success on world markets, especially after receiving the DOCG label in 1980.

According to historical archives, the family has owned these lands since the sixteenth century and also took part in the military and political events  characterising the area.

In the 1800s, the Lisini family also owned property in Chianti but in the second half of the century one of the members of the family inherited the estate in Montalcino; after realising the potential of these territories, promotion began that has continued evert since.

The company is therefore very well estabished. The estate comprises 150 hectares – 24 of which with vines and 28 with olive groves.

In the late 1960s, the founder of the modern company, Elina Lisini,  created the Brunello Consortium together with 24 other producers. This launched the official promotion of the area’s product of excellence: Sangiovese grapes.

The favourable location of the company’s vineyards, associated with the great quality of the soil, ensure exceptional quality of the grapes and give life to one of the most ‘characteristic’ Brunello wines in the entire area.

The geographic location and exposure of these vineyards play a key role in making quality wine but an equally important role is played by the people who have long worked with passion in order to maintain the highest quality levels for these wines.

Carlo Lorenzo and Ludovica Lisini have cooperated for many years with unceasing enthusiasm for the promotion of their company.

Lisini Brunello is sold in 20 countries around the world with a significant presence in North America.

SPECIAL EXPERIENCE “THE TASTE AFTER” – March 2019