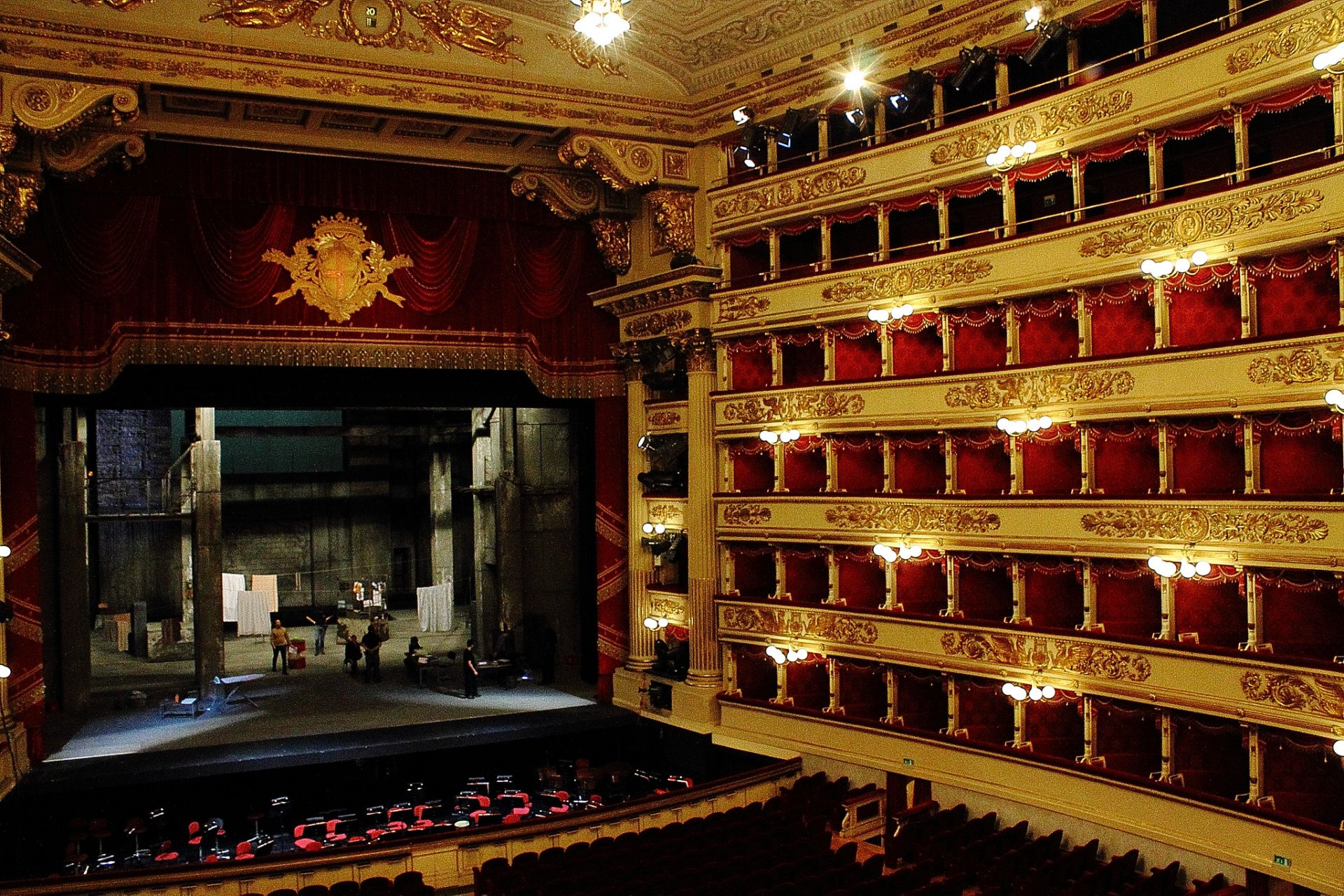 Most of Italy’s greatest operatic artists, and many of the finest singers from around the world, have appeared at La Scala during the past 200 years. Today, the theatre is still recognised as one of the leading opera and ballet theatres in the world and is home to the La Scala Theatre Chorus, La Scala Theatre Ballet and La Scala Theatre Orchestra. The theatre also has an associate school, known as the La Scala Theatre Academy (Italian: Accademia Teatro alla Scala), which offers professional training in music, dance, stage craft and stage management.